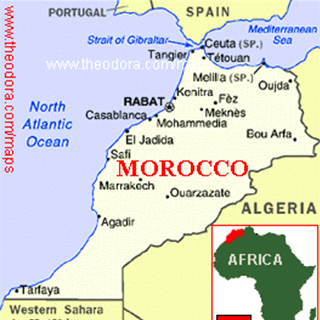 This post originally appeared on the Taste and Savor blog on January 18th, 2012

Each week I realize how blessed I am to have a job that allows me the opportunity to work in the culinary arts, alongside a chef who’s knowledge far exceeds my own and who is willing to share that knowledge with me. No matter how much I think I know, the amount still yet to be learned is staggering. I cherish the chance to taste and cook something completely new and exotic to me. I had this opportunity last week when I helped Chef Nancy prepare for an African Spices cooking class. Prior to the class, my experience with any type of African cuisine was minimal at best. The menu consisted of an African Spiced Veggie Stew, which was shared in the Friday Four last week and a Moroccan Fish Stew made with a marinade called chermoula. I absolutely fell in love with this marinade. Chermoula is typically North African marinade that is most often used on fish, but would taste great on any type of grilled meat. If your weeknight schedule does not allow time to assemble a complete fish stew, the chermoula marinade can be whipped up in a food processor in a matter of minutes. Coat your seafood or meat in the chermoula and allow to marinate for at least thirty minutes. Serve the grilled or broiled meat on top of couscous. This is a simple way to add a little exotic to a quick week night meal.